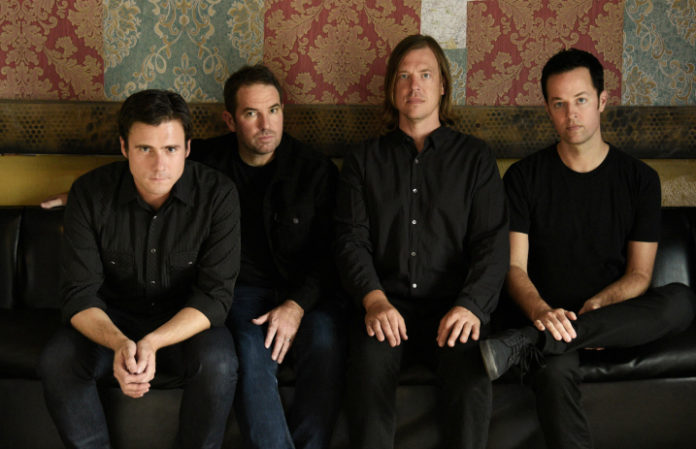 As their tour begins today at Atlanta's Shaky Knees Festival, the band have issued two new songs, “Love Never” and “half heart,” both of which are available on a limited-edition, seven-inch single via mail order or at any of their tour dates.

The two new songs—the first new music from the band since their 2016 album Integrity Blues—were co-produced by the band and acclaimed producer Justin Meldal-Johnsen (Paramore, Neon Trees) at the band's Arizona Unit 2 studio. The two new songs reflect different polarities, with “Love Never” ramping up the action and the dialed-down “half heart” showing a more introspective (and ever-so-slightly noisy) side of the band.

In addition to the new songs, the band have added four new dates to their American tour in Jackson, Salt Lake City, Las Vegas and Los Angeles. The band head off to Europe later this month and June before returning to the U.S. with a bevy of awesome opening acts including the Struts, Hotelier, Microwave, Turnover, Alex Lahey and Rozwell Kid.

Tickets for the new shows go onsale Friday, May 11 at 10 a.m. local time. Check the band's site for more info.