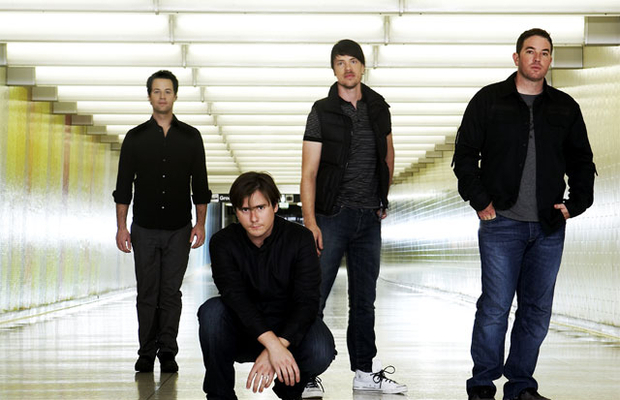 At last night's Taylor Swift show in Phoenix, Jimmy Eat World's Jim Adkins joined her onstage to play guitar and sing on a version of his band's hit, “The Middle.” Swift also tweeted that Jon Foreman of Switchfoot joined her for a performance of his band's “Meant To Live”–and, of course, Paramore's Hayley Williams performed “That's What You Get” with Swift in September in Nashville.

Check out the video below of Swift's Jimmy Eat World cover–and let us know what you think!