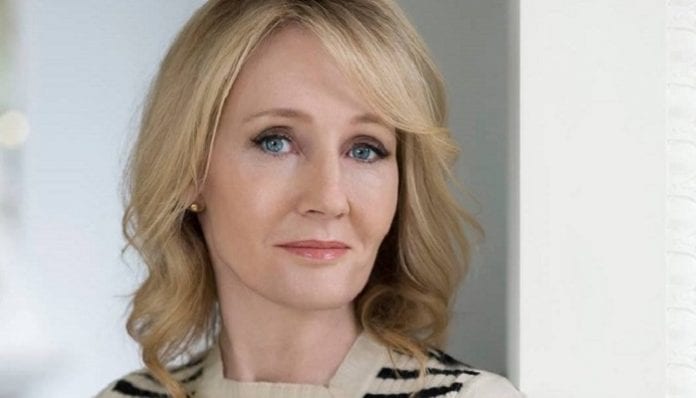 J.K. Rowling is again facing backlash for more anti-transgender behavior. JK Rowling has faced criticism a number of times in the past for similar occurrences. She previously liked a tweet stating transgender women are “men in dresses” which a representative clumsily tried to cover up. As well as for following “self-professed transphobe” Magdalen Berns on Twitter.

Now, the Harry Potter author is in hot water for following and liking a number of anti-trans accounts and sentiments.

Just in December, Rowling faced a massive backlash for tweeting in support of Maya Forstater who lost her job for misgendering trans people. Now, less than six months later, fans have noticed JK Rowling is back at the same behavior. She’s following a number of anti-trans accounts and has even allegedly liked tweets supporting their sentiments.

Following this, a number of other people began to investigate and noticed even more anti-trans support by the Harry Potter creator.

lol she knows what she is. pic.twitter.com/61YtWqU7Lg

JK Rowling, author of widely beloved children’s books Harry Potter, hates a minority group and supports those who seek to remove their rights. Pass it on.

this just goes without saying doesnt it pic.twitter.com/Br761k8cjQ

as sad & as disappointing as it is to admit, there’s now no doubt in anyone’s mind that @jk_rowling is horrifically transphobic, & that she’d be counted amongst the world’s most high-profile trans-antagonists. her toxic bigotry cannot be allowed to go unnoticed & unchallenged.

We’ll also be highlighting how many of these anti-trans accounts are not just transphobic but are equally homophobic.

Here’s an example and I”d like to point out that is all from just one account and all from the past couple of hours or so. pic.twitter.com/iyBaROeaCV

One user is just in shock that someone who could write something so profound and accepting could end up being bigoted toward anybody.

I can’t believe JK Rowling wrote the words “It matters not what someone is born but what they grow to be.” but is still transphobic…

I can’t believe JK Rowling wrote the words “It matters not what someone is born but what they grow to be.” but is still transphobic…

Tell us your thoughts on JK Rowling’s recent Twitter activity in the comments below.