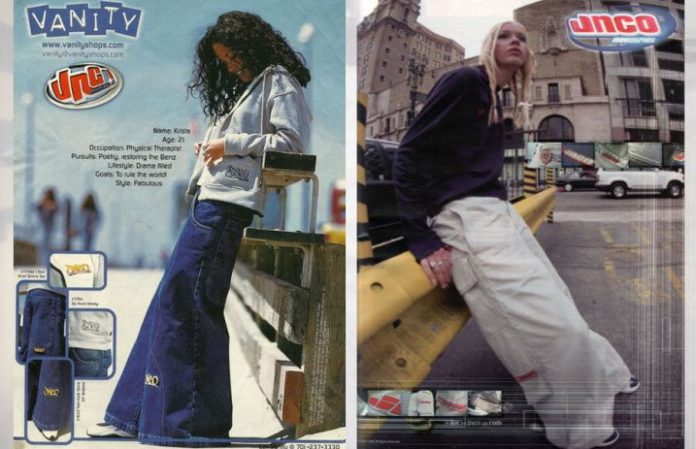 Well it's official: JNCO jeans are going out of business.

If you grew up through the 1990s, you no doubt remember JNCO, the absurdly baggy jeans that made your legs look like tree trunks. The unforgettable fashion trend allowed the Los Angeles-based company to peak in the late '90s, but then it mostly collapsed.

After attempting to make a comeback in 2015 with their Heritage Collection, and then once again this past April with a Kickstarter-funded children's line of clothing, the company has finally called it quits. Apparently the current generation are just too happy with their tight pants to embrace these baggy bell-bottoms once again.

“Since the 1990s, JNCO jeans have been the premier denim brand of the counterculture,” the company wrote in a farewell post on its website. “While we here at JNCO are so proud to have offered an outlet for voices often overlooked, we will soon be ending another chapter of JNCO history.”

It's officially the end of an era.

Are you sad to see JNCO go? Let us know in the comments!