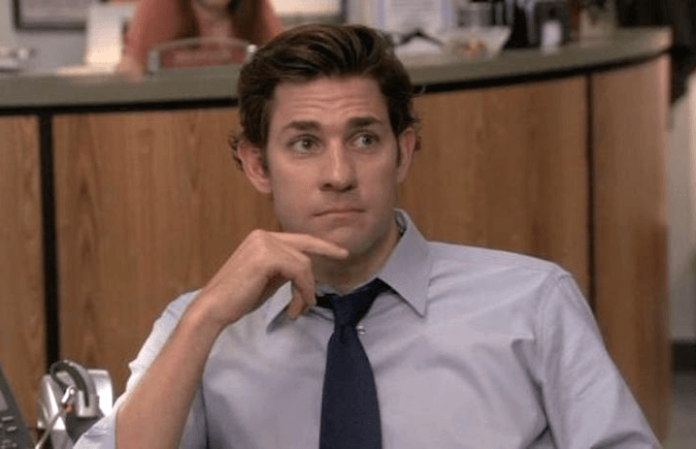 The latest film in the Spider-Man series has been announced: An animated Spider-Man: Into The Spider-Verse. And John Krasinski has been cast as an older Peter Parker, FandomWire reports.

As Consequence Of Sound explains, the animated movie will exist as a stand-alone entry in the Spider-Man canon, and if it sticks to the story of the comics, it's possible that “Krasinski’s Parker will be from another world—or, as the title suggests, Spider-Verse.”

FandomWire explains that the movie is set to be released this December, and he's already been in the studio recording his lines.