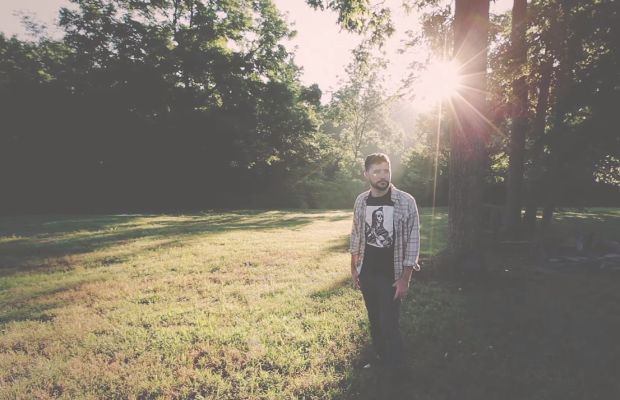 Back in July, Taking Back Sunday guitarist John Nolan released his second solo album, titled Sad Strange Beautiful Dream. Today, Nolan is sharing a new music video for his single, “Drinking Your Way To Confidence,” which was directed and edited by Shamus Coneys and shot around Henry River Mill Village in North Carolina, where parts of The Hunger Games was filmed. You can view the video below, via AllMusic.

Tomorrow, August 18, Nolan will be filming yet another video, this time for “American Nightclub 1999” in Amityville, New York at Revolution Bar & Music Hall. Fans are encouraged to put on their dancing shoes and come out at 10:30 a.m. if they'd like to be included in the video. All information for the event can be found on Facebook.

Nolan will also be heading out on tour later this week, beginning in Philadelphia on Wednesday, August 19. Those dates can be found below.