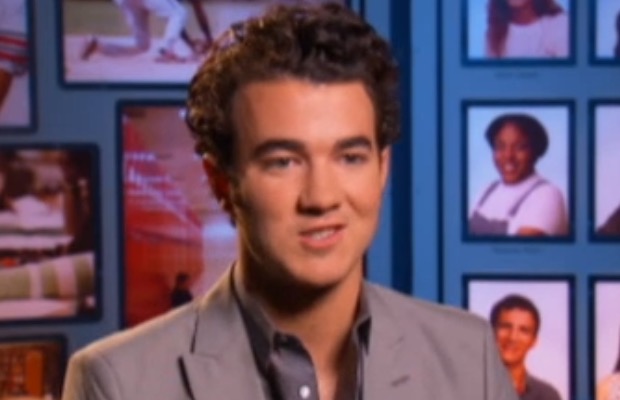 Kevin Jonas was recently featured on an episode of MTV’s When I Was 17 and revealed that a certain punk band served as the inspiration for him wanting to become a musician.

He later continued on the subject, claiming, ”That album really stayed with me. Even though [the Jonas Brothers’] sound is not necessarily there, it definitely had some influences on who I am as a guitarist.”

Well, there you have it. Kevin was a punk kid.