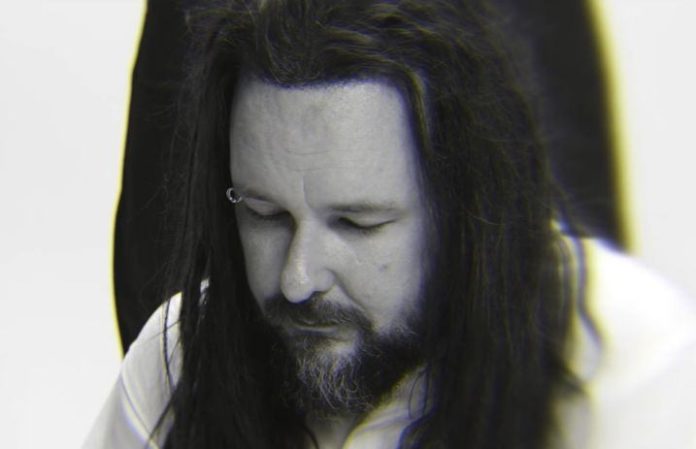 Korn vocalist Jonathan Davis has announced the support act for his upcoming solo tour, which kicks off this spring.

Palisades will be joining Davis on select dates of his upcoming tour, and tickets are currently available here.

.@WeArePalisades will be joining me for select dates on my upcoming North American Tour! Tickets and more information available at https://t.co/D6a4aLWgCV. pic.twitter.com/InwiOIDUQ0

The Korn frontman first hinted at a solo full-length back in December, revealing on Facebook his plans for both an album and tour apart from his principal act. And back in January, Davis debuted his solo song “What It Is,” the first single from his forthcoming debut, solo album.

“It took 10 years, and I'm so glad this project is finally [coming] out,” Davis says of his solo debut. “It is something that is very close to me and I'm excited for the world to finally hear it. This time, I'm pulling something out of the audience. I've bared my soul for so fucking long, I thought it'd be really cool to pull listeners in a different direction for once.”