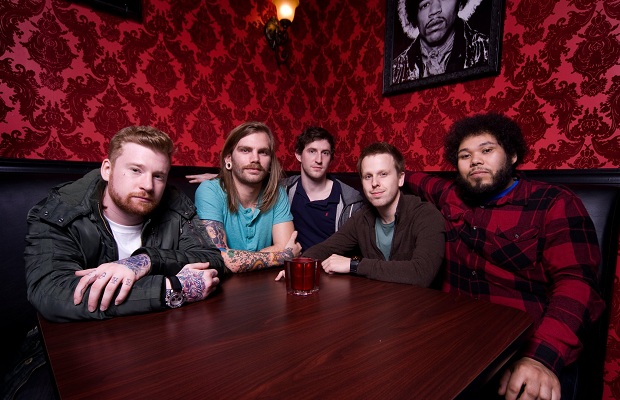 After a series of tweets yesterday, Dance Gavin Dance vocalist Jonny Craig has stated he will not be performing with the band for the remaining dates of the All Stars tour. Instead, the band will perform as their side project, Secret Band. We have reached out to Jonny's team for comment on the matter and will keep you updated as we receive a statement.

Sorry guys I won't be on anymore all stars dates.

DGD is doing secret band shit for the rest of the tour. Go check it out.

It's not Important why I'm not on Allstars what is important is that it had nothin to do with drugs or booze.