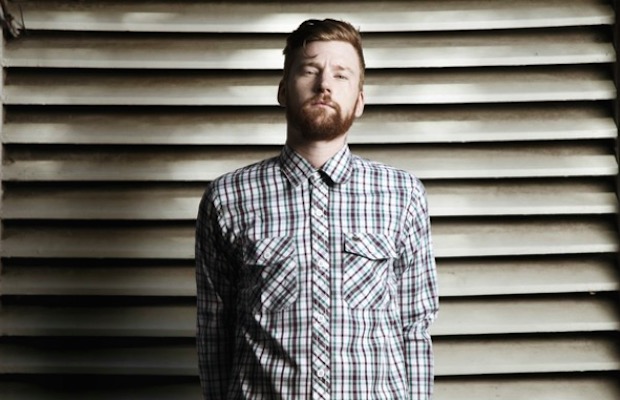 Despite all the ruckus surrounding Slaves as of late, Jonny Craig clearly plans to soldier on as he's announced a lengthy new solo tour today that'll take place for several dates over the course of September and October. Supporting Craig on the road will be Travis Garland and Kyle Lucas. VIP tickets—which will include a meet and greet, posters and a laminate—are on sale now and can be purchased here. All dates for the tour can be found below.

Read more: Slaves put breakup rumors to rest after fans keep them out of debt

Jonny Craig's most recent release, a surprise album titled The Le Cube Sessions, can be streamed via Spotify. Craig and Kyle Lucas also have a recent release in collaboration with Captain Midnite, titled The Blueprint For Going In Circles, which you can check out through Artery Recordings.