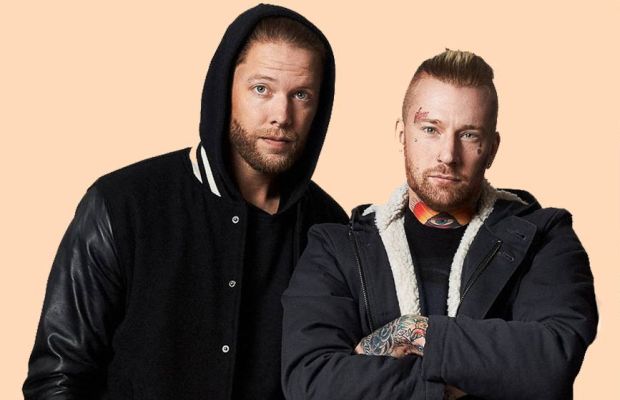 Hip-hop artist Kyle Lucas is currently streaming the opening track from his debut solo album, Marietta, GA: The Album. The 14-track effort, which is due out on September 18, features a variety of guests, including William Beckett, Chino XL and Slaves vocalist Jonny Craig, who lends his vocal talents to the album's lead single, “Veritas.” You can stream the cut below, via Myspace.

On the single, Lucas tells Myspace, “'Veritas' was kind of just like a statement of where I’ve been and where i’m at currently. It addresses a lot of issues of my career, right off the bat. I felt it was only right to put Jonny Craig on there as well, we have a history together as far as collaborating and touring, and he played a huge role in getting my career to where it is now.”

Lucas and Craig are currently on tour in the U.K. and will continue on through the U.S. for several more dates with Travis Garland. All upcoming dates can be found below.