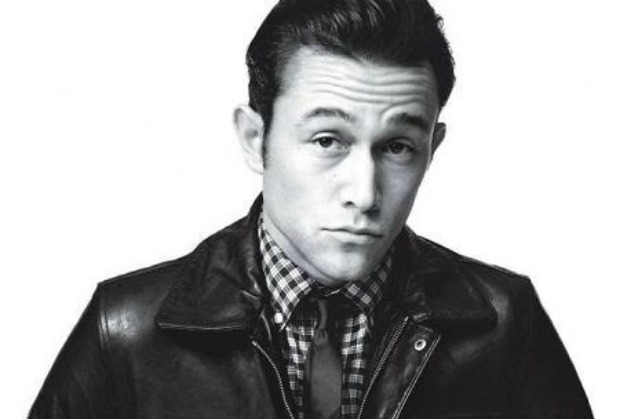 Joseph Gordon-Levitt is returning to television. (And no, it's not a 3rd Rock From The Sun reunion.)

In the video below, Gordon-Levitt introduces viewers to his new endeavor. Following hitRECord's collaborative mantra, he invites writers, musicians, artists, videographers and every other creative type to contribute their ideas. Who knows where it will end up.