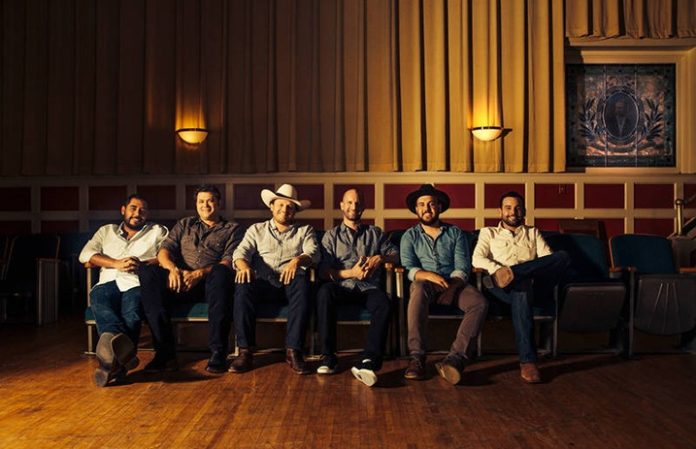 Following the mass shooting at a country music festival in Las Vegas last night, Josh Abbott Band guitarist Caleb Keeter has shared his thoughts on gun control after 58 are left dead and more than 500 injured from a lone gunman. The band performed at the festival, and he explains that he didn't realize how necessary gun control was—until he was threatened by it.

“I’ve been a proponent of the 2nd Amendment my entire life,” he wrote. “Until the events of last night. I cannot express how wrong I was.”

He explains that members of the crew have concealed handgun licenses with legal firearms on the bus, but they were useless in an event like the one that took place last night.

“We couldn’t touch them for fear police might think that we were part of the massacre and shoot us,” Keeter explains.

He praises the LVMPD, saying that the city has a team of dedicated, fearless police officers. But the only reason why this happened is because one person had access to an “insane amount of fire power.”

“Writing my parents and the love of my life a goodbye last night and a living will because I felt like I wasn’t going to live through the night was enough for me to realize that this is completely and totally out of hand,” he writes.

“We need gun control RIGHT. NOW. My biggest regret is that I stubbornly didn’t realize it until my brothers on the road and myself were threatened by it.”

Read his statement in full below:

Around 22,000 people were attending the concert when Paddock opened fire, according to The Guardian, and at least eight guns and a number of long rifles were found in the alleged shooter’s room.

As the investigation unfolded, the Las Vegas Metropolitan Police Department tweeted out that the city was in need of blood donations for the victims. This morning, the people of Las Vegas are coming out in droves to support the victims and donate blood.

For those not in the area but would still like to support, Clark County Commission Chair Steve Sisolak announced a Gofundme, with funds to be used to provide relief and financial support to the victims and families of the shooting​.

This story is still developing, so check back at our original post for more updates as they become available.