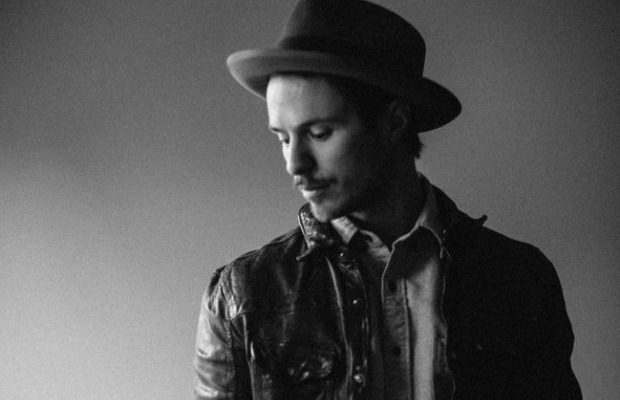 Josh Farro, one of the Farro brothers who exited Paramore in 2010, has announced his new band, which is also named… Farro. No further details have been revealed about the band at this time.

Josh Farro was previously a member of the band Novel American. The other Farro brother, Zac, is currently in the ambient band Halfnoise. The two released three albums with Paramore—All We Know Is Falling, Riot! and Brand New Eyes.

I'm excited to share the official name of my new band with you guys. #farro Music coming soon!