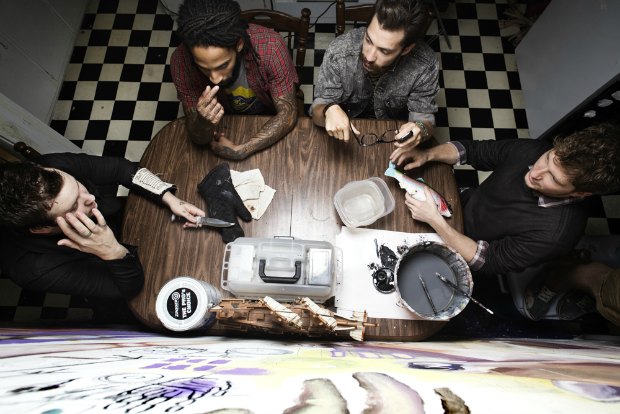 Josh Scogin—former vocalist of The Chariot—has launched a website with a countdown, displaying the number (or date) ’68.

The site (theyare68) also features links to Scogin’s official Twitter and Instagram accounts, which could, possibly, indcate a solo project. But it's too soon to say.

For now, this is all the singer has had to say on the matter:

The countdown has a little more than twelve days to go.

The Chariot broke up back in August and recently finished their farewell tour.  You can check out a recent interview, where editor in chief Jason Pettigrew spoke with Scogin on the band and the breakup.

Check back for updates. In the meantime, feel free to speculate and debate your theories in the comment section.