The world tragically lost rapper Juice WRLD late last year but with his estate planning to release tracks he ended up recording prior to his death, new music is starting to trickle in.

The rapper’s girlfriend, Ally Lotti, revealed a snippet of a new track on her Instagram account yesterday.

Read More: Here’s how you can get free food from Taco Bell this week

In December 2019, Juice WRLD, aka Jarad Anthony Higgins, passed away at the age of 21 after suffering a seizure in a Chicago airport.

Initial autopsy results came back inconclusive but eventually were being ruled as an accidental overdose.

His family revealed plans to drop new material in January to honor him and his work.

Posted to Juice WRLD’s official Instagram, a statement thanks fans of Higgins’ and his work as well as revealing future plans for unreleased music and Juice WRLD updates.

A message from Juice’s family and friends. Please head to @gradea for all forthcoming information regarding Juice WRLD. #lljw🕊

Shortly afterwards, TMZ ended up revealing there are a potential 2000 or so songs from Juice WRLD that could see the light of day.

Now, we could be hearing the first snippet of new music courtesy of his girlfriend.

According to HotNewHipHop, Ally Lotti hit her Instagram live yesterday while playing a brief bit of a new song.

The two were dating for several months prior to Juice WRLD’s passing with him frequently posting about how she was one of his biggest sources of happiness.

The new song appears to be about her with him rapping “Put your left hand in my right/I’m your best friend, you’re my wife” before describing some of her tattoos. Fans were clearly ecstatic about the new music teaser with constant comments calling for her to drop the track flooding the stream.

You can check out the clip below.

New #juicewrld snippet 👀👀. NEED IT or KEEP IT

Are you excited to hear the entire new Juice WRLD track when it arrives? Let us know in the comments below. 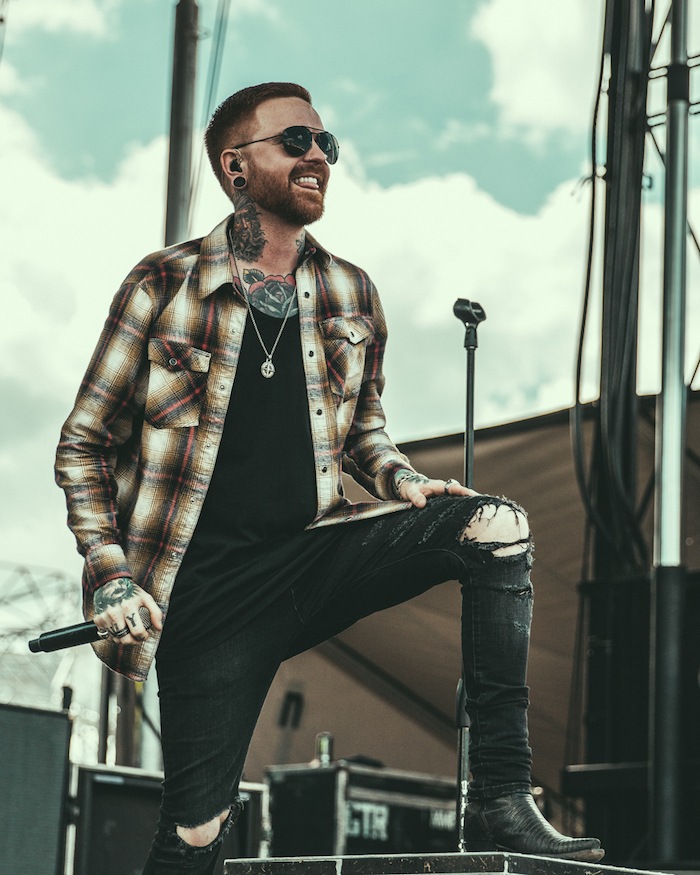