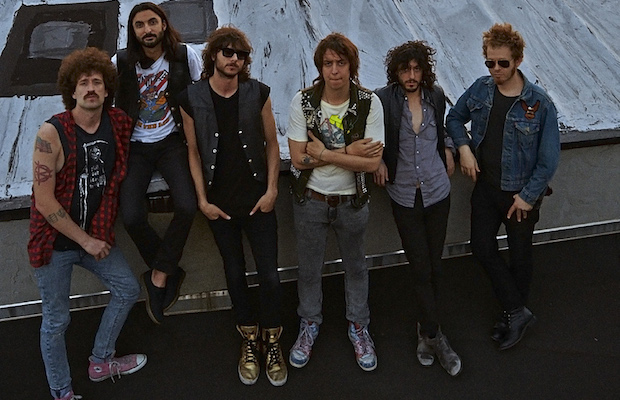 The group are set to release their debut album, Tyranny, Sept. 26 via Casablancas' own Cult Records.

Julian previously released a solo album, Phrazes For The Young, in 2009, but considers The Voidz an entirely new endeavor. Though they've been relatively quiet since the early 2013 release of their fifth album, Comedown Machine, The Strokes have also slowly been returning to live performances throughout the year.

Check out The Voidz' experimental, 11 minute single, “Human Sadness,” below:

And the gritty, lo-fi, Jeramy Gritter-directed new video for “Where No Eagles Fly” here:

Julian Casablancas+The Voidz will embark on their first ever tour next month. Here's where you can expect to catch them: