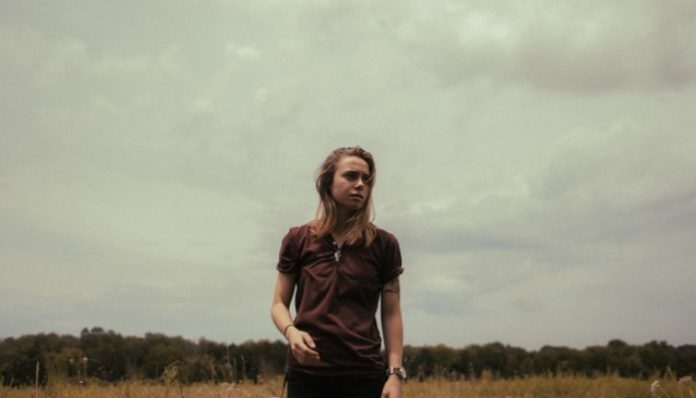 Now, as part of the Sub Pop singles series, she’s dropped “Tokyo” on streaming and its B-side “Sucker Punch”. The songs are also available on vinyl exclusively for subscribers.

“I’m really happy with how they turned out and excited for them to be released as part of the Sub Pop singles series,” she wrote on Instagram.

I made these two songs earlier this year. I’m really happy with how they turned out and excited for them to be released as part of the Sub Pop singles series. Available now on all the digital services. Vinyl exclusive to subscribers.

You can listen to “Sucker Punch” and “Tokyo” below.

Earlier this year, Baker dropped two new singles “Red Door” and “Conversation Piece” on streaming. She also covered Frightened Rabbit’s “The Modern Leper” for a tribute compilation for the band that was released back in June. You can listen to those tracks below.

Baker’s last full-length solo album was 2017’s Turn Out The Lights. Last year, she teamed up with Phoebe Bridgers and Lucy Dacus to form supergroup boygenius, who released their self-titled EP. You can listen to both of those records below.

Back in April, Carly Rae Jepsen dropped a low-key dance jam from her new album Dedicated called “Julien”. s you can imagine, our hearts fluttered with hope that this track would feature Julien Baker, or at least pay homage to our indie queen.

Unfortunately, it appears neither are the case, but that didn’t stop the internet from pretending Jepsen wrote the track specifically for Baker.

It also didn’t stop Baker from replying to those assumptions in the very best way.

damn what do I do with this song called Carly I wrote https://t.co/e4DZk0fLxN

You can check out Jepsen’s “Julien” track, below.

What do you think of the new Julien Baker tracks? Sound off in the comments down below!