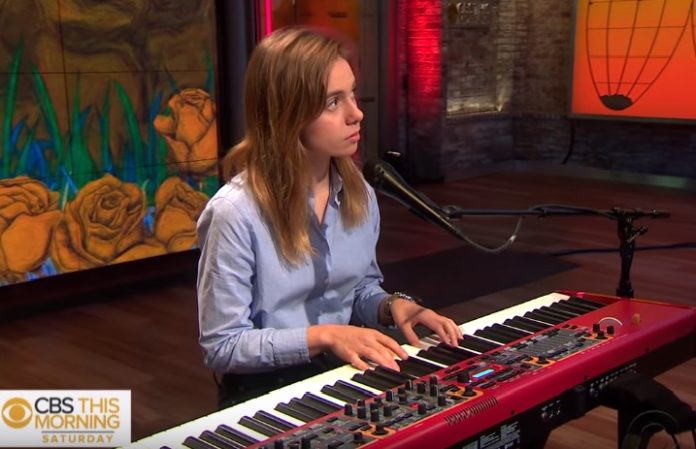 [Photo by: CBS This Morning/YouTube]

Julien Baker gave an incredible performance on CBS This Morning, performing three songs from her beautiful new album Turn Out The Lights.

Watch her amazing performance, below.

Baker's second album was released on Oct 27 and what better way to celebrate than by perfoming on CBS This Morning's Sautrday Sessions. The talented artist gave life to three songs from her LP including “Appointments,” “Turn Out The Lights” and  “Televangelist.”

It's impossible to watch her performance without getting goosebumps. Give it a watch, below.

What did you think of Baker's performance? Let us know in the comments below.