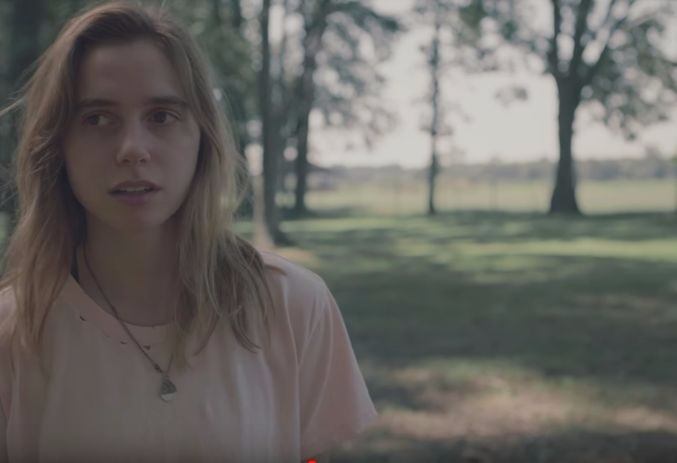 After announcing her new album back in August, Julien Baker has debuted her heartrending new song and title track of the record, Turn Out The Lights.

Read more: Jack Antonoff hopes ‘someone like Julien Baker’ calls him for a collaboration

The track is the second single from her forthcoming album, previously releasing the somber ballad “Appointments,” back with the announcement of the record. Listen to “Appointments” here.

And watch the beautiful music video for “Turn Out The Lights” below:

Turn Out The Lights, Baker's sophomore effort, will be out on October 27 via Matador Records. The new LP follows her acclaimed debut, Sprained Ankle and her signing to Matador earlier this year, releasing the non-album single “Funeral Pyre” this past March.

Pre-order Turn Out The Lights from Matador Records here.

Turn Out The Lights tracklisting:
1. Over
2. Appointments
3. Turn Out The Lights
4. Shadowboxing
5. Sour Breath
6. Televangelist
7. Everything That Helps You Sleep
8. Happy To Be Here
9. Hurt Less
10. Even
11. Claws In Your Back

What are your thoughts on Baker’s heartrending new track? Let us know in the comments below.