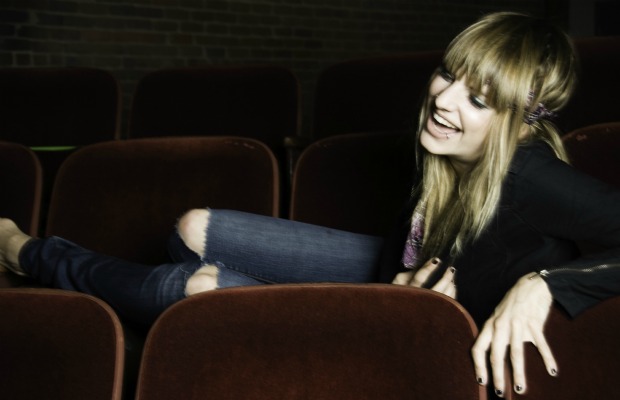 Juliet Simms (formerly of Automatic Loveletter and NBC’s The Voice) has launched a PledgeMusic campaign for the release of her debut solo EP, All Or Nothing.

In a message on her PledgeMusic page, Simms stated:

“By partnering with my friends at PledgeMusic it gives me the chance to connect directly with you guys and cut out the middleman. There will be no outside influence saying that the songs are not ‘radio’ enough, no one to tell me that the art I am making for my fans isn’t good enough or ‘pop’ enough.”

The campaign has already reached 68 percent of its initial goal and has 56 days to go. Pledgers get a free download of the song “Someday.” Check out Simms' PlegdeMusic page, and see what you think.