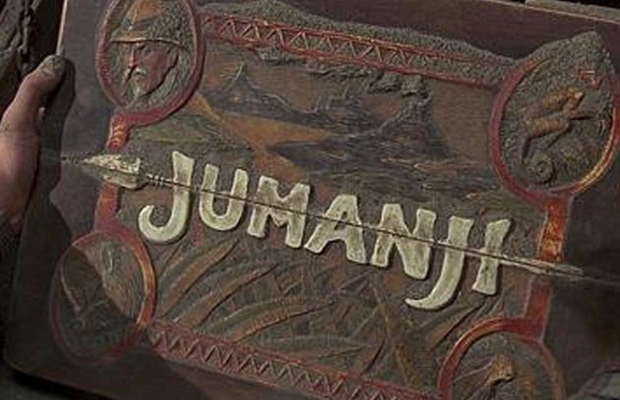 We already knew a remake of Jumanji is due out for Christmas 2016, and Hollywood Reporter is reporting that the film has found a writer. Scott Rosenberg (Con Air, Gone in 60 Seconds) will write the script for the upcoming remake of the 1995 fantasy film.

According to Hollywood Reporter, the film is a priority for the studio. Are you excited for the remake? Let us know in the comments.

Watch more: “I was excited about Star Wars in 1977. I’m not anymore.”—Rob Zombie talks 31 and Groucho biopic