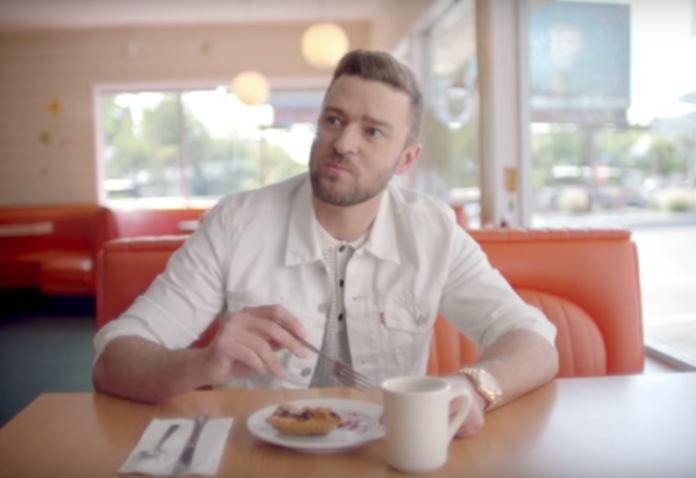 Super Bowl LII is tonight, and while we don't know which team will win, one thing is for certain—Justin Timberlake won't be performing his halftime show alongside a hologram of Prince.

It was recently rumored that Timberlake would be performing alongside a hologram of the late legend, Prince, during his show. The rumor was met with much criticism, and has now been eliminated after Prince’s longtime associate Sheila E. spoke out.

Sheila E. reportedly spoke to Timberlake about the concerns of Prince's family and friends, and he assured her the hologram idea would not happen.

“Family, I spoke w/ Justin 2nite and he shared heartfelt words of respect for Prince & the Purple fans,” she shared on Twitter. “I look 4wrd 2 seeing what I’m sure is going 2 be a spectacular halftime show. There is no hologram.”

Family, I spoke w/Justin 2nite and he shared heartfelt words of respect for Prince & the Purple fans. I look 4wrd 2 seeing what I’m sure is going 2 be a spectacular halftime show. There is no hologram. ������ pic.twitter.com/mhVXBfBa1B

As Consequence Of Sound pointed out, Prince was previously asked about his interest in performing alongside a digital recreation of a deceased musician. “Certainly not,” he told Guitar World in 1998. “That’s the most demonic thing imaginable. Everything is as it is, and it should be. If I was meant to jam with Duke Ellington, we would have lived in the same age. That whole virtual reality thing… it really is demonic. And I am not a demon.”

This isn't the first time that the idea of a hologram of a deceased singer was met with criticism and distaste. Mike Shinoda of Linkin Park recently said, “there’s absolutely no way. I cannot fuck with that,” regarding the idea of performing alongside of hologram of late singer, Chester Bennington.

The Super Bowl halftime show is one of the most watched performances annually. The NFL has said in a press release:

What do you think about the decision to get rid of the Prince hologram? Let us know in the comments.