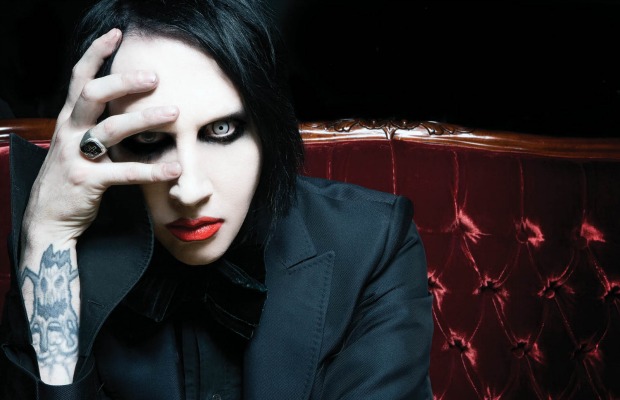 If you weren't aware, pop star Katy Perry was raised in an extremely religious household. So much so, that the singer has protested outside of a Marilyn Manson concert with her church, an interview with Vogue reveals. (via Loudwire)

Perry says: “Amy Grant was our Madonna. We knew about Madonna and Marilyn Manson in my family because we picketed their concerts.”

Apparently, Perry handed out pamphlets called How To Find God at a Manson concert in Santa Barbara. She went to watch the show with her pastor, which she said was “really interesting and weird—I got it.”

She continues: “But my house was church on Sunday morning, church on Sunday night, church on Wednesday evening; you don’t celebrate Halloween; Jesus gives you your Christmas presents; we watch Bill O’Reilly on TV. That was my whole childhood and youth and early teens. I still have conditioned layers dropping off of me by the day.”