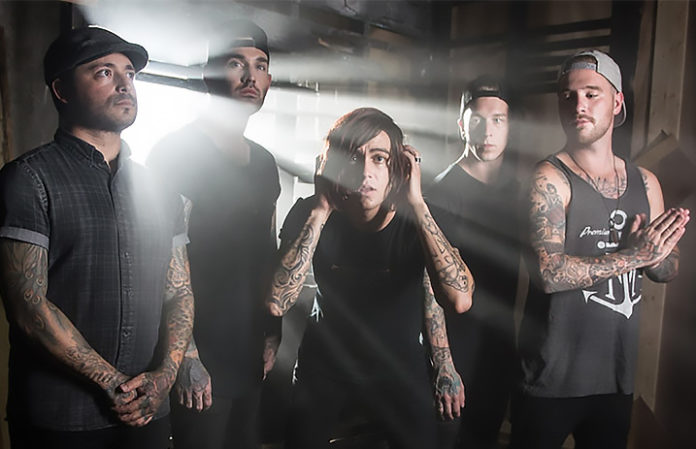 Yesterday, Kellin Quinn hosted a live Periscope chat in which he revealed preliminary details for what will be Sleeping With Sirens' next full-length studio album.

“It’s definitely going to be focused on us re-branding and thinking about our music in terms of what we really want to do with it,” he said. “I think when you’re making music and you’re expected to do certain things with your band, you kinda lose your touch and your focus. I definitely think this record is us getting back to who we are; getting back to concentrating on the music itself.”

He continued, “It’s definitely very, very opening, and probably the most personal record I’ve ever wrote.”

Before they release that record, however, SWS will debut an acoustic album. Quinn recently shared teasers of two separate tracks on his personal Instagram account.