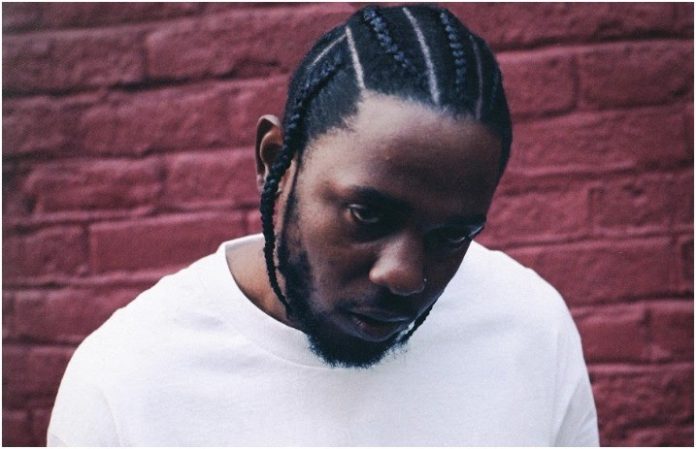 Over this past weekend, reports began to emerge that Kendrick Lamar would be joining the long list of performers to ban concert photography of any kind at his upcoming shows.

However, a rep from Lamar’s team told Pitchfork that he won’t be prohibiting the use of cellphones at his shows. Rather, he would be prohibiting professional photography during his upcoming tour. According to the rep, if media outlets need to attach an image to a story, Top Dawg Entertainment (Lamar’s record label) will provide photos to outlets as needed.

While the banning of professional concert photography puts a major dent in the job market for professional photographers who make a living doing so, it’s a practice that doesn't seem to be going away anytime soon.

In the past, bands such as Jack White, Misfits and A Perfect Circle have banned fans from taking photos and videos during their shows by locking away cellphones. In some of the more extreme cases, this has also lead to some fans getting kicked out of shows.

In an interview with the Montreal Gazette back in 2017, A Perfect Circle’s guitarist Billy Howerdel told the publication that he’s in favor of the band’s strict policy of no phones at shows.

“First of all, it’s just rude. Putting up a phone in front of someone’s face so they get to watch the show through it? Getting a memento of the show—sure, I’ve done it myself. But then you ask, ‘What am I gonna do with this?’ Howerdel says. “But the other point is, people talking about the show is so much more powerful. We’re inundated with videos and images, and getting back to a campfire conversation, letting people express how they felt in the experience—it says something more.”

Luckily for fans of Lamar, they'll still be able to relive the show through the video and pictures on their phones. Lamar will be hitting the road this May with SZA, ScHoolboy Q, Jay Rock and Ab-Soul on what has been coined “The Championship Tour.”

With this becoming a common practice, we can't help but wonder what other bands will start banning the use of cellphones or photography.

What do you think about this trend? Let us know in the comments below.