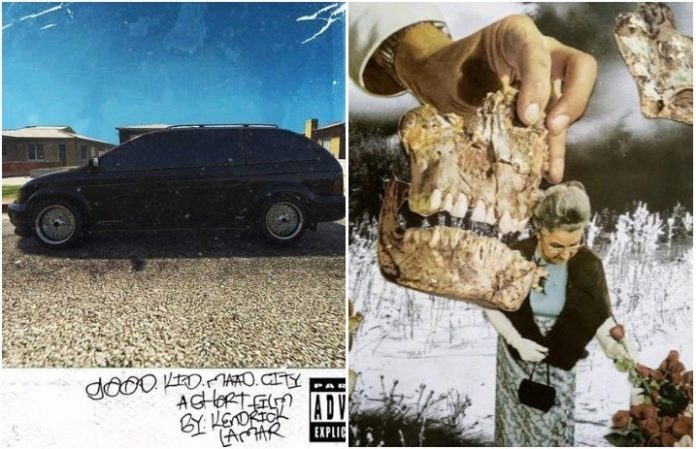 A Kendrick Lamar fan had a surprise when listening a copy of good kid, m.A.A.d city on vinyl.

Instead of a track from Lamar's second record, the music on side B was from punk band Decent Criminal. Watch a video of the mix-up below.

She recognized the song from Decent Criminal's debut record Bloom—which is quite different from Lamar's work. The fan decided to send the band a video to let them know what happened.

Noisey reports the mix-up happened from an error at the plant the records were pressed in Czech Republic.

Have you heard the news? Split w/ Kendrick Lamar! pic.twitter.com/6wJBXRIp4p

This is obviously not the first time something like this has happened. Last year, some European Beyoncé fans were in for a bit of a rude awakening when playing their brand-new Lemonade vinyl for the first time because some copies got the first few songs of Canadian punk band Zex's album, Uphill Battle, on side A.

The same also happened to Queens Of The Stone Age right before their record Villains was poised to launch. Advance vinyl pressings of Australian artist Gordi went out with five unreleased tracks from the record, giving fans of both QOTSA and Gordi an unexpected treat.

Watch the fan's video below: