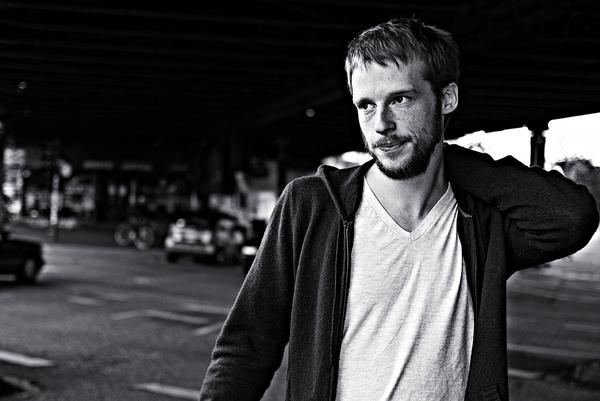 Kevin Devine has posted the final segment of his four-part interview series, in which producer Jesse Lacey (Brand New), the Goddamn Band and Devine himself discuss the process behind creating his new record, Bubblegum.

In addition to the full-band, rock-focused Bubblegum, Devine simultaneously released Bulldozer, a solo-focused record that was produced by Rob Schnapf. Both records are streaming on Spotify and Devine's official merch store to name a few.

Jesse Lacey also provided some more context to the recording process and the interview itself. You can check out a clip from the producer below, and read his whole statement here.

“When we got back together to do this little video interview, I had to leave early, and I found myself disappointed because I could talk for days about recording. And I loved talking about this record especially because it was my first foray into “outside” production, and also because, while recording 'Bubblegum', I realized the work that happens in a studio, figuring out the puzzles that the songs propose, and then committing them, solved, to a recording, is something that is undeniably part of me. I feel hugely fulfilled whenever I finish any record. And whether they know it or not, it is also an integrated part of who Mike Strandberg, Mike Fadem, and Kevin Devine each are as individuals. I was… shocked, honestly, at the consistency with which each of them were able to veer course, or write spontaneously. And there is no understating how creative and proficient each of them are on their instrument. Making the album with them was one of those times you wish had not ended. I hope we can do it again soon.”

Kevin Devine and the Goddamn Band are on the road with Now, Now and Harrison Hudson. The ongoing dates are as follows.