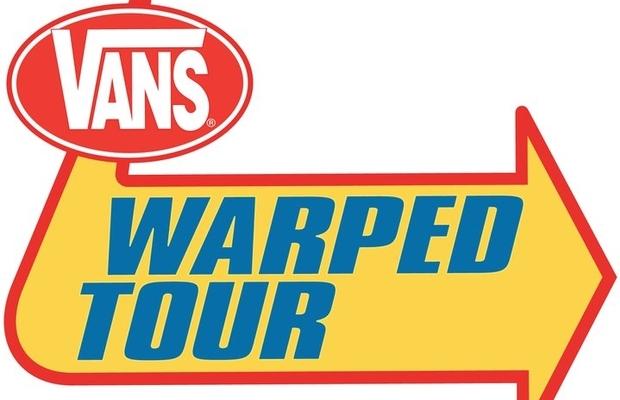 In a new interview with The Gunz Show, Warped Tour founder Kevin Lyman confirmed that both bands and fans under the age of 21 will be allowed to attend Warped Tour in 2016, following a mix-up last month: In August, the Stranger (a Seattle paper) had quoted him as saying “no kids on this tour.” Lyman later said he was misquoted by the paper.

“It was the last day of tour,” Lyman told Gunz of the mix-up. “I had just delt with some stuff, and this kid—sweet kid—had already written half of [his] story, he was just looking for a couple quotes to insert into it. And I said, ‘Man, I’m just gonna bring adults next summer out on tour. It would make my life a lot easier, in a sense.’ [Laughs.] And all of a sudden they inserted and added ‘under 21 is not gonna be allowed at Warped.’ Are you crazy?”

“The good doesn’t get highlighted like it should because we don’t run around and tout it. This music is good for people. [And] yes, it has saved people’s lives.”

Today, Gunz spoke with AP about his interview with Lyman. “I was glad to get a chance to talk about this serious situation,” he said. “But Kevin's message is important, too. The internet can really [spiral] out of control sometimes, and the message of take a step back, breathe, and look at things logically is an important one – in all matters of this technologically driven life. The community needs to become a community again, because, right now, it's not.”