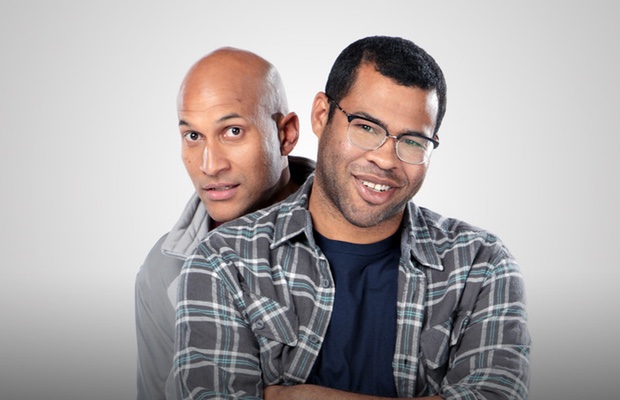 Loss is always painful, but no loss will ever hurt quite like the recent announcement that Comedy Central's Key & Peele will end after the current season runs its course.

The sketch series featuring Keegan-Michael Key and Jordan Peele has run for five successful seasons, and the actors are choosing to end it rather than the network, confirmed Key. The show was extremely popular on Comedy Central, and even more successful online where YouTube uploads of certain Key & Peele sketches have seen tens of millions of streams.

“This is our final season—and it’s not because of Comedy Central, it’s us,” Key said. “It was just time for us to explore other things, together and apart.”

Watch what is arguably the series' most well-known sketch, the infamous “East/West College Bowl,” and reminisce on better times below.