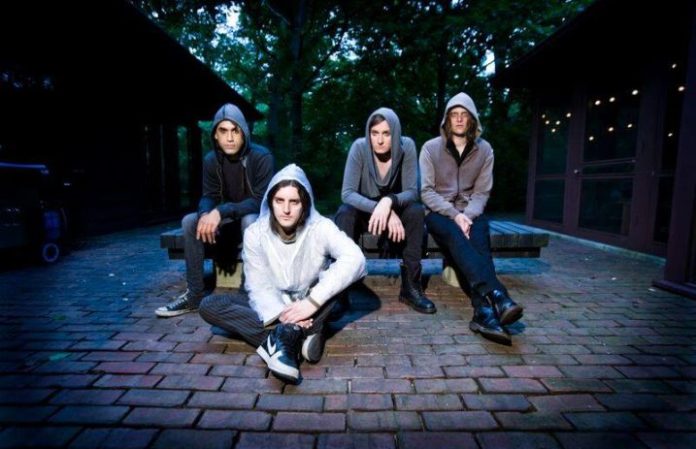 Following the announcement of their plans to disband following a set of final shows this December, Chicago rock band Kill Hannah have released a final song to share with fans. Titled “This Is Our December,” the song is featured on Amazon's Indie For The Holidays seasonal playlist. You can purchase the song here or stream it for free if you have Amazon Prime.

“Once you’ve survived a Chicago winter together, you’re bonded for life, like Eskimos,” says frontman Mat Devine. “The holidays are particularly significant to us because no matter where we travel throughout the year, we always come back to host our annual hometown show, New Heart for Xmas. So this song is our love letter to the city and to the fans who brave the tundra alongside us every December.”

The dates for Kill Hannah's final shows are below. Tickets are available here.