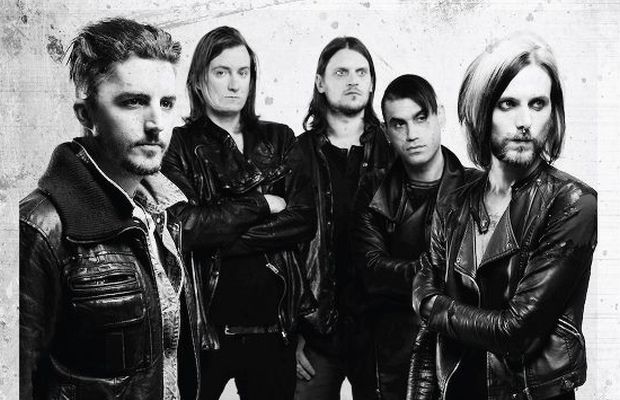 After a 20-year career, the members of Kill Hannah will amicably go their separate ways to focus on other musical endeavors following a handful of last-ever shows this December. Kill Hannah's final performances include three U.K. shows from December 3-6 and two more in the band's hometown of Chicago on December 18 and 19 at the Metro. You can see the full list of dates below with tickets available here.

“Twenty years. It feels surreal to acknowledge, but that's how long it's been since music was first ever released under the name Kill Hannah,” says founder and frontman Mat Devine. “We’re still thick as thieves, and have nothing but pride for what we’ve accomplished, but we feel it's just time to celebrate the end instead of letting it fade away. Since then we've had an unbelievable adventure. We've been fortunate enough to live out the dreams we've had since childhood; the chance to create music that matters to other people the way our favorite bands matter to us; a chance to be a proud part of the story of Chicago music- and to reach beyond, to forge connections with inspiring people around the world.”

On ending with a pair of hometown shows, Devine adds, “We all wanted to play Metro one more time. It's been our home forever, having played there more than any band in history – 42 times!”