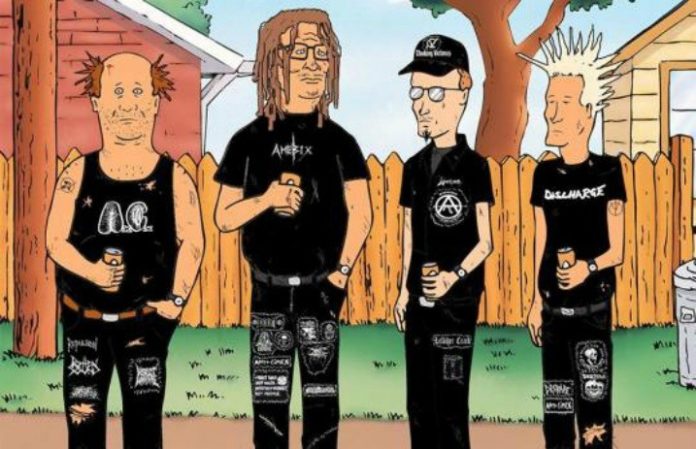 Yep. Mmhm. You read that right: Grab your beers and your propane grill and head out to the front lawn becasue King Of The Hill might be getting a revival.

King of the Hill creators Greg Daniels and Mike Judge have reportedly been in preliminary conversations about bringing the show back on FOX with new episodes.

According to Hollywood Reporter, Fox Television Group chairman and CEO Dana Walden said that “I would like to explore that. We had a very preliminary conversation given what's going on in the country; they had a point of view about how those characters would respond. But again, it was one meeting and I hope to revisit it.”

King Of The Hill ran for 13 seasons, and no, that is not enough. We have been ready for this revival since the show ended in 2009.

Dana Walden continues, “The meeting was probably two and a half months ago. They're both very busy and it was really just a first exploratory, 'Are you excited about this? Is there potential in that future?' And they were both excited about it, but they're working on a lot of different things individually, so it's about finding time.”

So it sounds like we're going to have to wait a little longer. That's okay. We'll be out front grilling until then.

Are you stoked for new King Of The Hill? Sound off in the comments below!