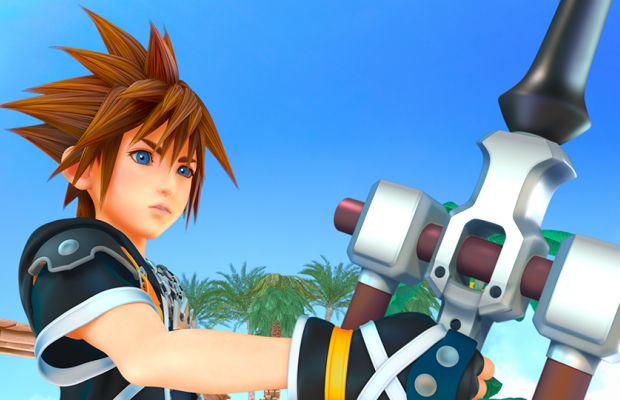 Square Enix is hard at work finishing Kingdom Hearts 3 (we hope), and through an interview with Engadget, director Tetsuya Nomura notes that there may be an online component the game.

Nomura went on to emphasize that the singler player campaign was the studio's current main interest, though online was part of his “wish list.” Nomura said nothing about how those online interactions would work, only that they were toying with a few ideas that are not ready to be put in the main game yet. Read the full interview with Nomura here.

Would you like to see an online component to Kingdom Hearts 3, or is that something you would pass over?