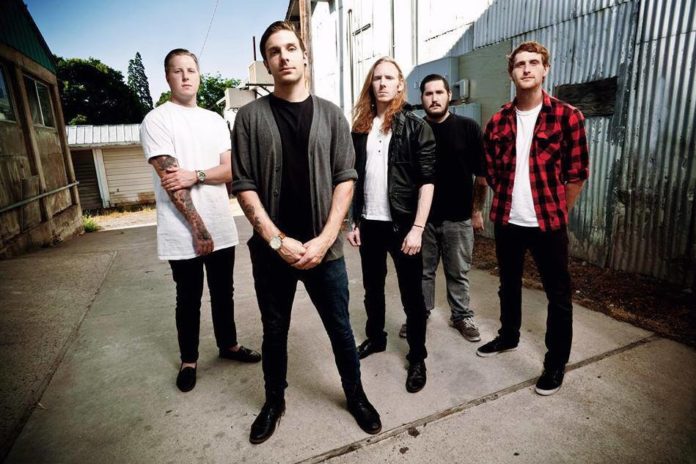 Recent InVogue Records signees Kingdom Of Giants are streaming the title track from their upcoming debut full-length album, Ground Culture, in the form of a music video. You can check out the new track below, and leave us a comment with your thoughts.

Ground Culture is set for release on October 21 via InVogue Records. Physical pre-orders are on sale now. Additionally, Kingdom Of Giants are gearing up to head out on the road with For All I Am, Chasing Safety, InDirections, Invent Animate and Assassins this fall. Check out a full list of dates and locations below the video.