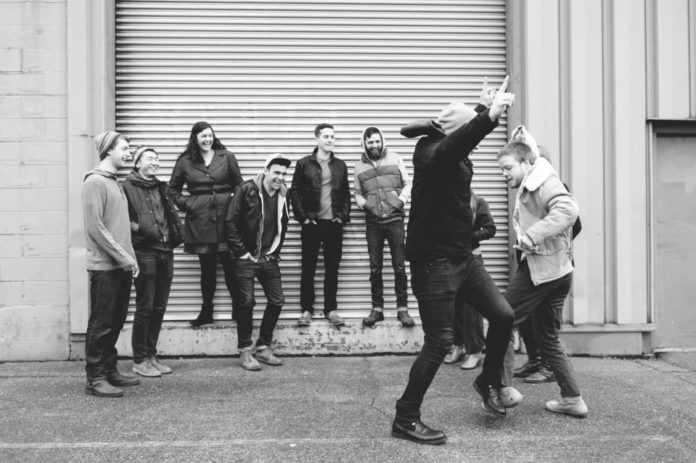 Seattle, WA 10-piece outfit Kings Kaleidoscope have officially signed with Tooth & Nail Records for the release of their debut full-length album, Becoming Who We Are. The effort, which pre-sales will go on sale for on August 14, will follow up their four previous EPs. You can watch a short film titled Live In Color, which gives fans a taste of what's to come from the band, below. Be sure to leave us a comment and let us know what you think!

Becoming Who We Are will be released this fall.