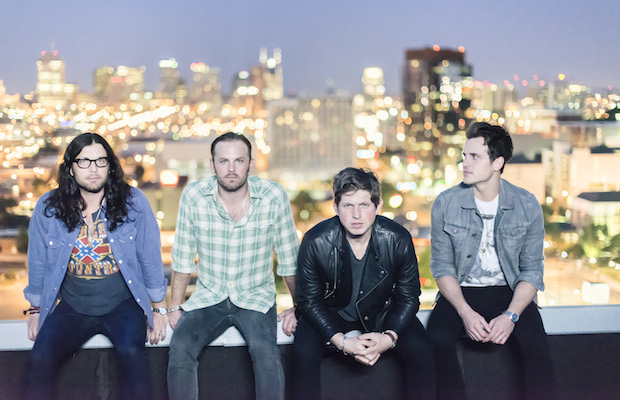 Kings Of Leon have announced a winter tour of North America, the group's first leg stateside in support of their latest album, Mechanical Bull, which was released Sept. 24 via RCA Records.

Gary Clark Jr will support the Nashville, Tenn. rockers on all dates, and tickets go on sale Nov. 1 or Nov. 2, depending on the market. More performances are expected to be added in the near future.

It has been a few years sings the Kings toured extensively, their last North American run plagued by personal issues within the band. After a brief hiatus, the group announced their intention to return in 2012, with Mechanical Bull finally arriving this year. The band stayed active with their independent record label, Serpents & Snakes, in the interim.

Below, check out the video for Mechanical Bull's lead single, “Supersoaker:”