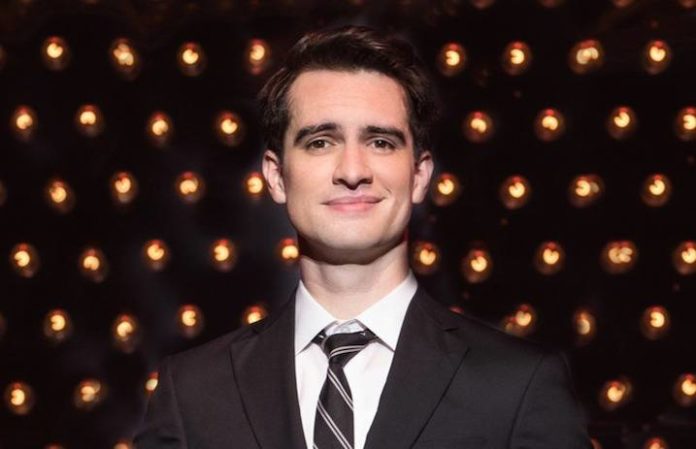 Congratulations are due to Panic! At The Disco mastermind Brendon Urie, whose Broadway debut last year in Kinky Boots has now earned the performer Broadway.com's 2018 Audience Choice Award for Favorite Male Replacement.

As Broadway buffs (and P!ATD lovers) are aware, Urie served as a replacement for original actor Stark Sands in the Broadway production at New York City's Hirschfeld Theatre from late last May through August 2017.

And While Urie is currently back in full-on P!ATD mode for the group's upcoming album Pray For The Wicked, the singer and actor welcomed the challenging aspects of belting out a Broadway show every night on stage:

“Broadway kinda kicks your ass into gear,” Urie told Entertainment Weekly last year. “It forces you to have to be this person. It’s really demanding, it's really physical. After my first show, the next day I woke up and I was so sore.”

Congrats to Brendon Urie and his Kinky Boots tenure!