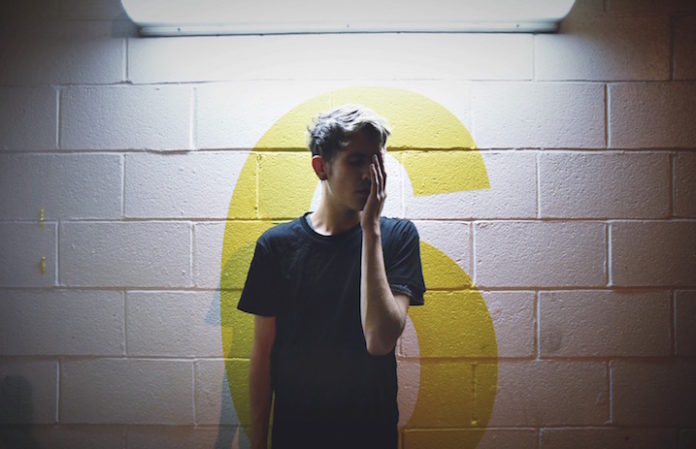 Happy Monday! To help relieve some of that post-weekend fatigue, New York-based Kinnecom (born Andrew Kinnecom) is offering up an exclusive stream of his sophomore full-length effort Motion Sickness. Pushing the already amorphous boundaries of alternative hip hop, Kinnecom was joined in the studio by the likes of producer Nick Scott (I See Stars, Emmure, Slaves) who put his mark on a few songs across the 11-track effort. If the name might be familiar, that is because Andrew did spend some of his adolescence as the guitarist for post-hardcore outfits Motiv (formerly named Motivational) and Wealth In Water. Like many twenty-somethings, life has delivered Kinnecom a few detours, and that artistic growth is both heard and felt across the tracks.

Motion Sickness will be available this Friday (10/30) via Imminence Records!

Like what you hear? Pre-order the album now via iTunes, Google Play, AmazonMP3, or Bandcamp.