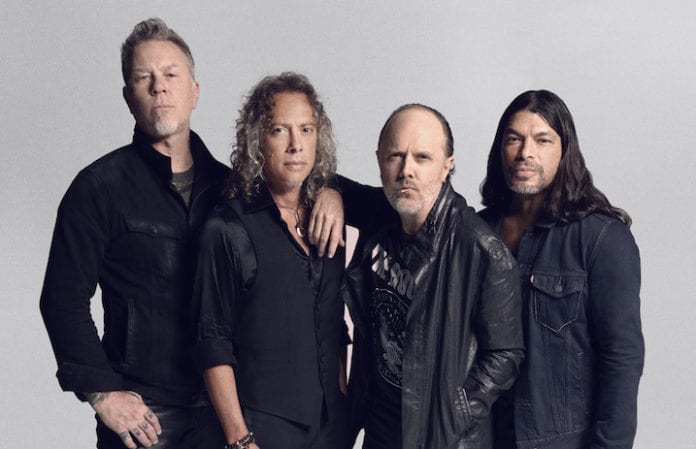 Metallica's Kirk Hammett thinks the band's collaborative album with Lou Reed was “one of the best things” they've ever done.

Metallica and acclaimed singer-songwriter Lou Reed (the Velvet Underground) got together in 2011 to record Lulu, which was released in October of that year. It was the final full-length project from Reed, who died in 2013 at the age of 71.

In a new interview with HumoNegro.com (transcription via Metal Injection), the Metallica guitarist asserts the significance of Lulu.

“I think it’s one of the best things we’ve ever done. I mean, you can kind of call it a Metallica album, but it’s not really a Metallica album. I think that’s part of the reason why it’s so misunderstood. People were thinking it was gonna be an album of heavy metal songs with Lou Reed, but no—it was a collaboration. It was our two musical entities coming together to build something fresh and new and unique. And the fact that it turned out so unique was, I think, a huge success. And I love it. I still listen to it. I miss Lou; it’s a shame that he’s not with us anymore. But in retrospect, that’s one of the most important albums, I think, I’ve been a part of in my life. So that’s how I feel about it.”

Watch More: METALLICA: “Back To The Front” book preview