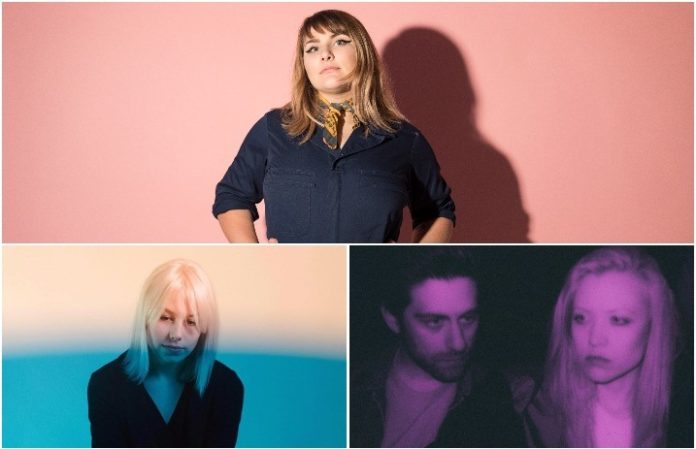 Hear new songs from Kississippi and Forever Came Calling—plus, watch a new music video from Phoebe Bridgers. Check out the news you might have missed today below!

Read more: Is Tom DeLonge hinting at a return to blink-182?

We are adding some more headlining shows for next year. Can’t wait to see you guys. We miss you. �� Tickets available Friday at Noon. pic.twitter.com/tkA3BK52q0

Tickets will be available Friday at noon.

4. Knuckle Puck and Real Friends announced that Homesafe will be joining them on the second night of their holiday showcase.

Pumped to have @homesafeIL joining us, @realfriendsband, and @FreeThrowEmo on the second night of our December shows.

Free Throw will also be performing as support, with Hot Mulligan and This Wild Life supporting the first of the two night extravaganza.

5. Phoebe Bridgers released a music video for “Would You Rather.”

The track features a duet with Conor Oberst, who costars in the music video.

6. Forever Came Calling made their return with the new song “Kansas City,” featuring Nick Thompson of Hit The Lights.

”This song is for us and anyone who has lost someone that can’t be replaced. Share this with your friends, listen to the words, and remember to always speak your love,” the band said on the track.

7. Alice In Chains announced their first headlining shows of 2018.

A new journey begins. We are pleased to announce our first headline shows of 2018. Visit https://t.co/RBJNZkbAyC for a full list of tour dates. Tickets on sale Friday. pic.twitter.com/OYyRRSTqcu