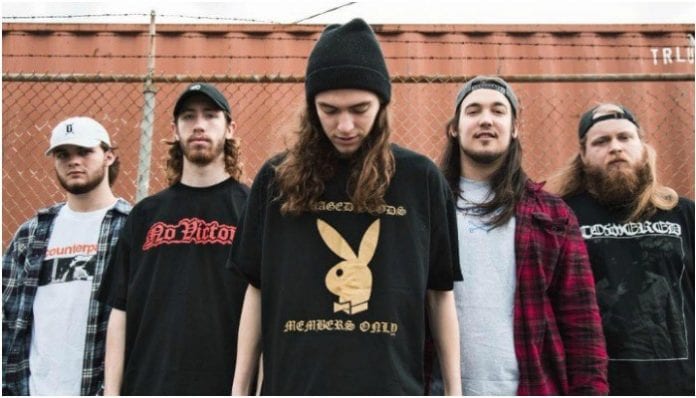 The band’s frontman released an official statement regarding his immediate absence on their current tour with Beartooth and Sylar.

Garris explained that he received news of a family emergency two days ago, where he went on to share that he will not be with the band “for a while.”

In his absence, he wrote that Knocked Loose will not be canceling the shows they signed up for, rather, they will be continuing the tour without Garris and having friends’ from the tour help with vocals.

“Knocked Loose has never been the kind of band to cancel or bail on something that we have booked, so that makes this message even harder to type.

Two days ago I received some horrible news that required me to fly home. All that I can say right now is that it is a family emergency and we hope that you all understand that we never thought something like this would happen, it just did. So I will not be with KL for a while.

With that being said, KL will not be canceling shows. They will be continuing without me for now with the help of some friends on the tour.

I would greatly appreciate your patience and your support. I will be back as soon as I can.

Thank you for your patience pic.twitter.com/DsQGvQftR7

Knocked Loose will still be continuing to act as support for Beartooth on their current tour. Check out the full list of remaining cities and dates below!