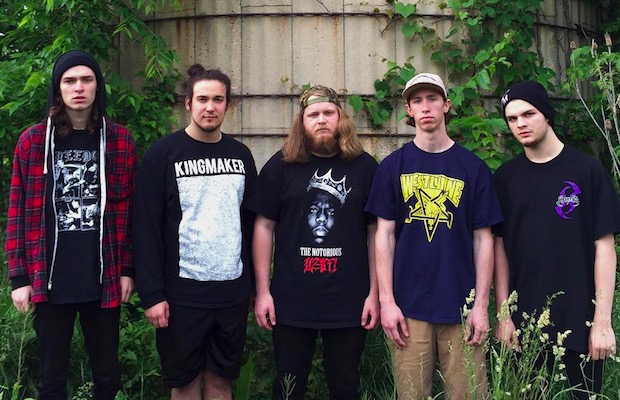 Slam kings Knocked Loose will be continuing their extensive touring this fall on a Northwest headlining tour. Joining them will be No Victory and Lowered A.D. You can check out a full list of dates and locations below.

Knocked Loose, a group quickly rising from Kentucky upstarts to nationwide slammers, have two releases under their belt: a debut EP, titled Pop Culture, and a split effort with Louisville-based Damaged Goods. Most recently, they shared the stage with Every Time I Die, State Champs, Incendiary and others at Mixtape Festival. In December, they will perform alongside Beartooth, Hawthorne Heights and others in Cleveland, Ohio at Snowed In.