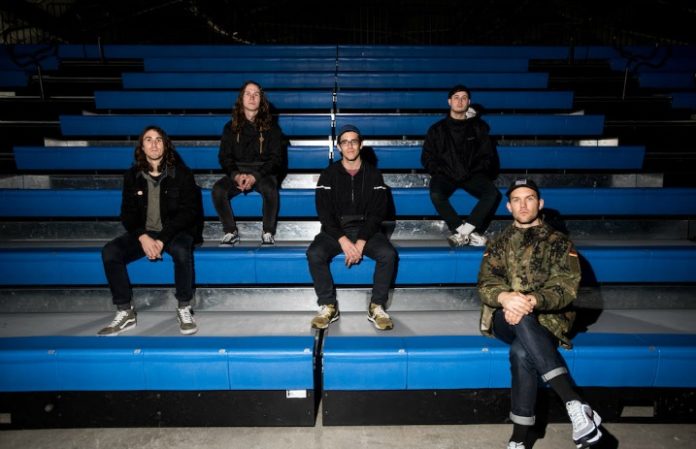 Knuckle Puck just hit us with a double whammy, announcing headlining tours in both the USA and Europe!

They'll be backed by an incredible lineup of Movements, With Confidence and Homesafe in the US, with Movements staying on for Europe as well as Have Mercy and Tiny Moving Parts.

The tour announcement comes just days after the release of their new single “Gone” and album announcement of their sophomore record, Shapeshifter.

Check out all the dates in Knuckle Puck's tweet below! Shapeshifter is out October 13 on Rise Records.

Which KP date will you be at? Let us know in the comments!

Watch more: KNUCKLE PUCK: How well do you know your bandmates?