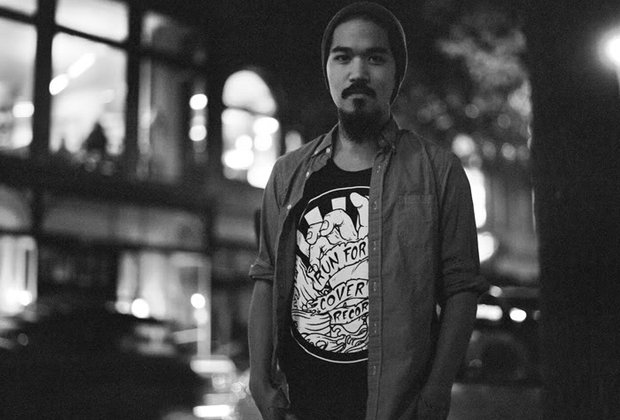 Andrew “Koji” Shiraki has announced a short run of dates for the Amplify Peace Tour. He and Colormake will be partnering with The Voice Project: an organization working to use music and radio to bring home abducted soldiers in the Congo. Attendees of these shows will have the opportunity to be part of a community discussion and help with a recording project to be used to encourage these soldiers to return home. Koji will be supported on these dates by Jeff Pianki.