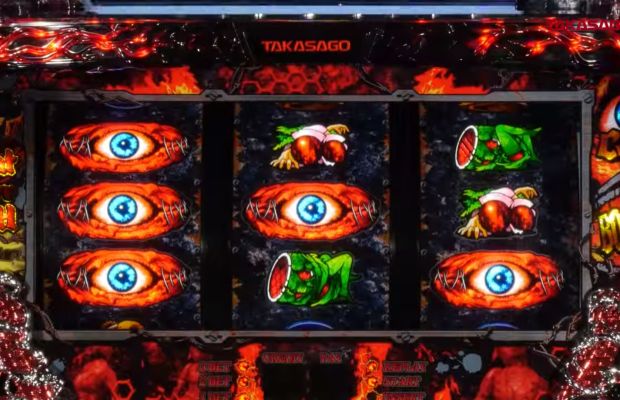 It's no secret that Konami dabbles in business outside of the gaming industry they're most known for with titles like Castlevania and Contra but as of late, it almost seems as though the Japanese company gets a kick out of antagonizing fans of one of their most popular series, Silent Hill. After the upsetting cancellation of the highly-anticipated Silent Hills earlier this year, along with the removal of the game's playable teaser, P.T., from the PlayStation Store, franchise die-hards were understandably sore, and continue to be.

Now, those same fans likely consider Konami's newest SH-related announcement to be a real slap in the face as the company has revealed a brand new Silent Hill game. The only problem is that it's solely a pachinko machine and appears to only be loosely related to Silent Hill with the title's branding. It has its own chaotic and colorful announcement trailer (see below) that uses Silent Hill 2—what many consider to be the best game in the series—as a selling point. It's like Konami is intentionally rubbing it in fans' faces.

Pachinko machines aren't a new endeavor for Konami but developing a Silent Hill one at this point is just mean.