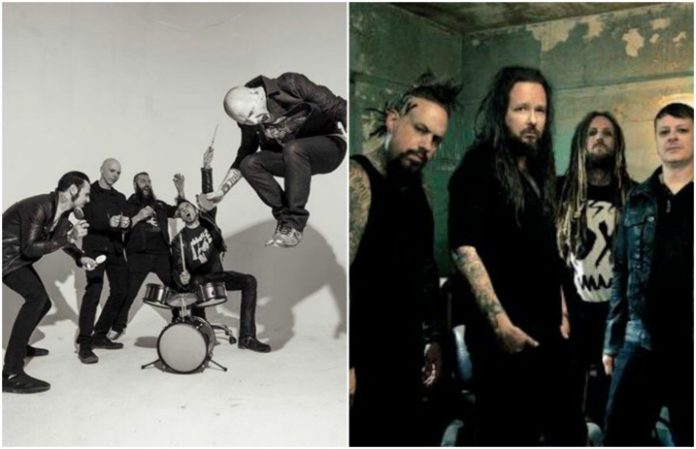 According to the The PRP, a Live Nation promotional program has leaked a Korn and Stone Sour co-headlining tour for this summer.

Seven dates have surfaced, which start June 22 in Mountain View, CA and end on Aug. 1 in Cincinnati, Ohio.

Read more: Korn reveal where in the world is their favorite place to tour

The promotion is reportedly called Ticket To Rock, which offers multiple tour tickets to buyers at discounted prices.

Korn just released their twelfth studio album, The Serenity Of Suffering on Oct. 21, 2016.