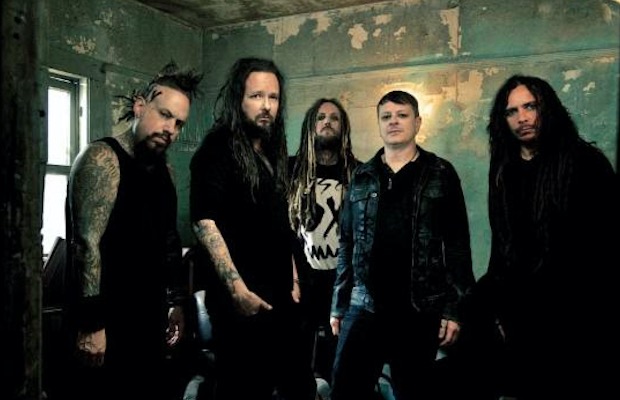 Korn has just announced an amazing spring tour that you are not going to want to miss.

Check out the dates and who's supporting them below!

While Korn is already playing plenty of festivals this summer, the band has given us even more chances to see them live with this amazing headlining tour.

They'll be supported by Animals as Leaders and DED.

It was leaked back in February that Korn and Stone Sour would be embarking on a co-headlining tour this summer. Korn is obviously on track for an incredibly busy 2017 and we couldn't be more happy.

Korn just released their twelfth studio album, The Serenity Of Suffering on Oct. 21, 2016. That album peaked at No. 4 on the Billboard 200.

Check out the full dates below!