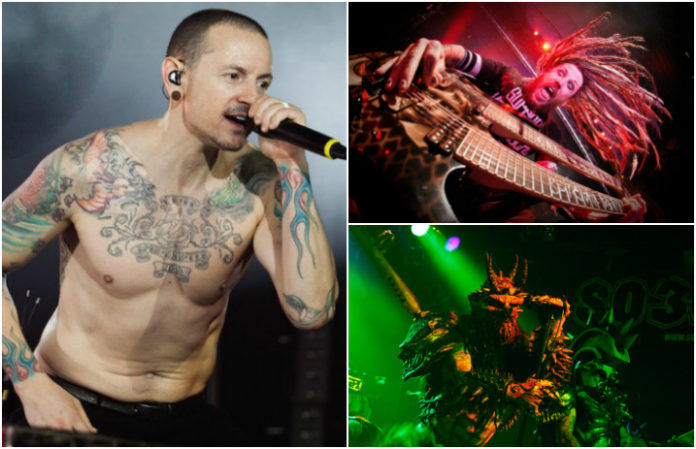 Korn’s Brian “Head” Welch and GWAR have been called out following their response to Linkin Parks’ Chester Bennington’s death.

Following the reports that confirmed Bennington had hung himself, Welch responded on Facebook “this is truly pissing me off” with part of his statement reading: “Giving up on your kids, fans, and life is the cowardly way out!!!”

However, he clarified his statement on Facebook later on with an apology saying: “I didn't mean to sound insensitive about Chester. Just dealing with a range of emotions today. Love you Chester. I'm pissed that you did this, but I know this could have been me back in the day after getting wasted one night.”

GWAR have reportedly made a distasteful comment during their Warped Tour set in Noblesville, IN yesterday as well, allegedly telling the crowd, “Suicide is no joke, but Linkin Park sure is.”

Alright well GWAR is no longer cool, fuck that pic.twitter.com/UcdxlWNEFv

However, musicians across the scene have shared their love for Bennington, who passed away yesterday at the age of 41, and the impact the band has had on the music world as a whole.

Our thoughts are with his friends and family at this time.