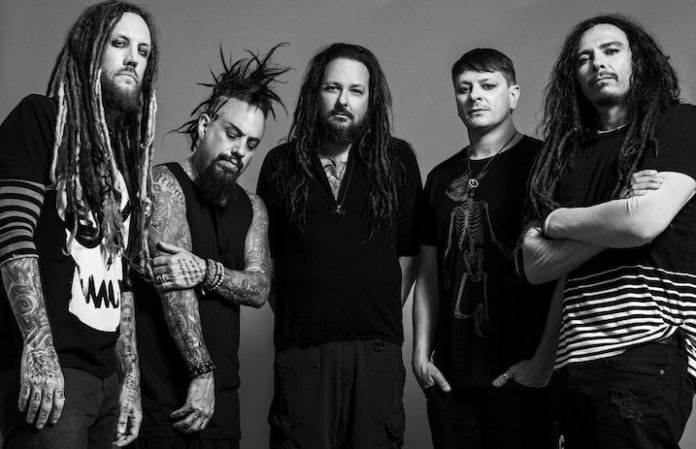 Korn's Jonathan Davis is coming clean on what he thinks was the band's “biggest mistake” as well as revealing the album of which he's most proud.

In a career-spanning interview over at Independent, the vocalist recalls the ups and downs of Korn's career, indicating that he views 2010's Korn III: Remember Who You Are as the group's “biggest mistake.” The ninth studio album from Korn saw the band returning their stylistic roots, including contributions from Korn and Life Is Peachy producer Ross Robinson.

“I think going backwards rather than forwards might have been the biggest mistake we made as a band,” says Davis. “I think it would have been a much better album if Ross hadn't been so f*cking hard and let us have a bit of fun.”

As for the Korn album Davis is most proud of, that would be Untouchables.

“The record I'm most proud of is Untouchables,” David says. “I still think it sounds like the heavy metal Asia. The production on it is of the same caliber in terms of sonic quality. We spent a lot of money making that record and it took us two years to make.”

What's your favorite Korn album? Let us know in the comments.

Watch more: Korn on becoming godfathers of the rock scene